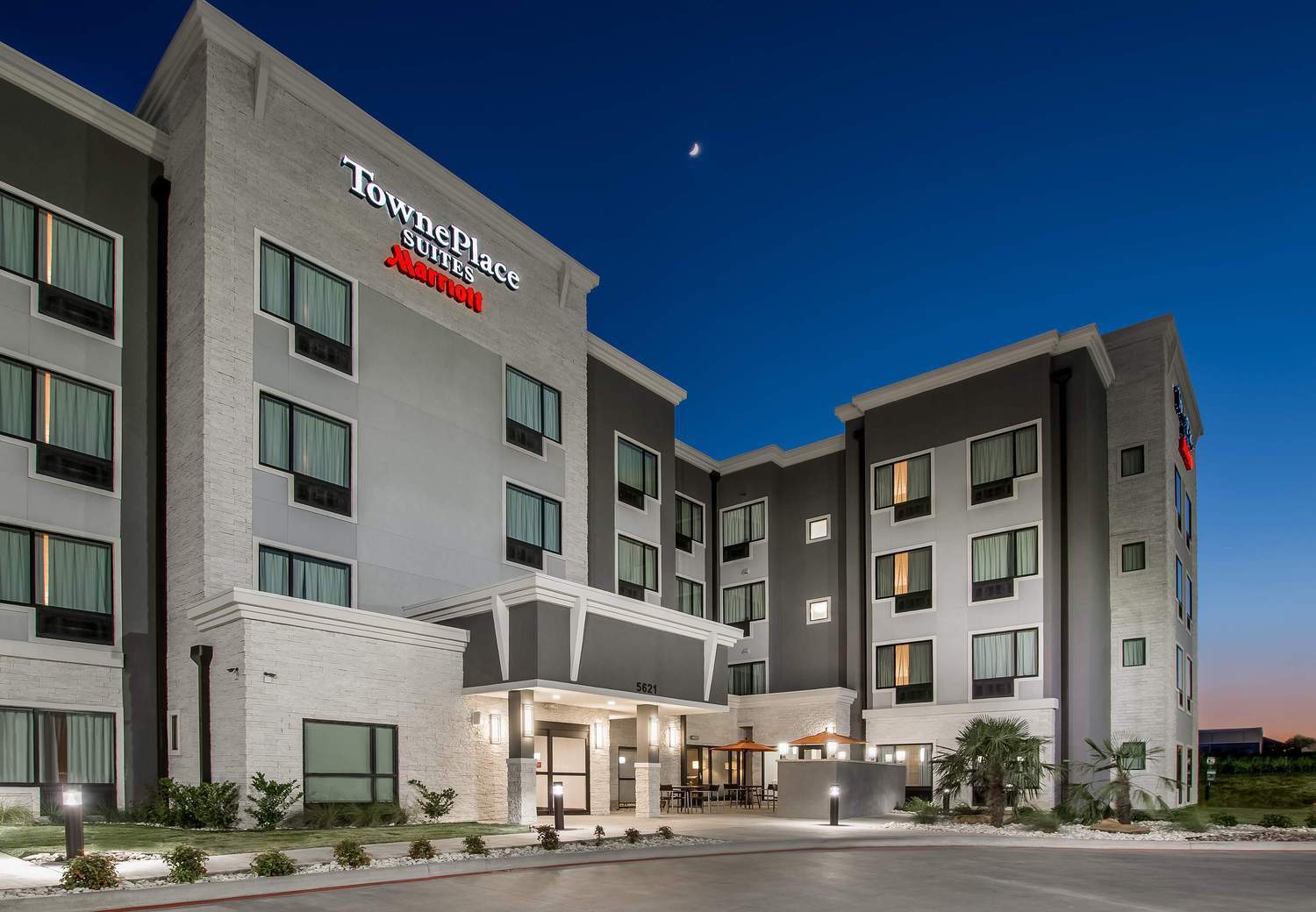 Atlantic Hotels Group was formed in 1999 by two brothers, Salim and Perry Molubhoy. The brothers share a unique entrepreneurial style of hospitality and service that has enabled them to be one of the most successful creators of an original hotel model. Their portfolio is now considered the pinnacle of the hospitality industry.

In 2000, Perry and Salim built their first hotel, a 79-room Holiday Inn Express & Suites off of the Dallas Tollway and Parker Road in Plano, TX. In 2006, the Molubhoys designed a 1940’s Hollywood-themed Holiday Inn Express, located at Twin Creeks in Allen, TX. Well-exceeding industry benchmarks, and unique in nature, Intercontinental Hotels Group (IHG) was proud to announce the addition of this one-of-a-kind hotel to the franchise. Since the initial flagship hotels, the Molubhoy brothers have added several contemporary-themed hotels that have put Atlantic on the hotelier map, including; a Holiday Inn Express and Towneplace Suites in DeSoto, a Staybridge Suites in Irving, and a premier benchmark Holiday Inn Express & Suites near the Galleria Mall in Dallas. Combining one brother’s sense of style and the others sense of operation, Atlantic Hotels, Inc. became internationally renowned. 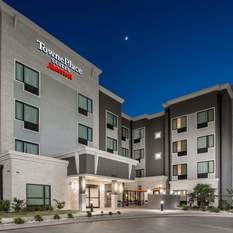 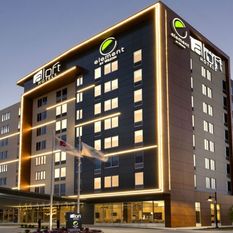 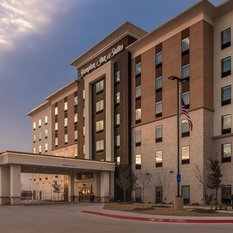 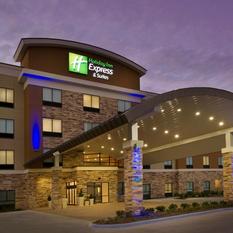 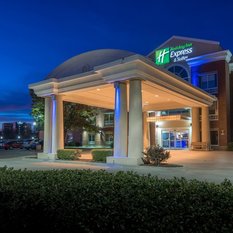 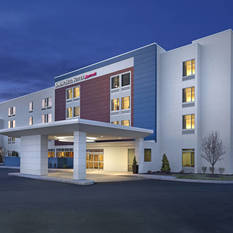