So you can’t resist any longer, and need to follow in Elvis’s footsteps? He might even be up there right now, if you know what I’m saying...

Climb 520 feet to the observation deck of Seattle's signature building, which is actually 605 feet tall, for spectacular views of the city and its surrounding area. For food and fantastic sights check out SkyCity, the tower's rotating restaurant that makes one complete orbit per hour. 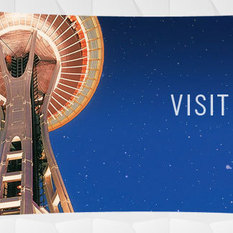 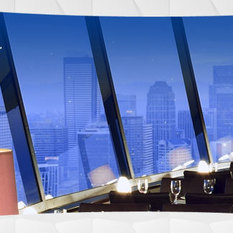 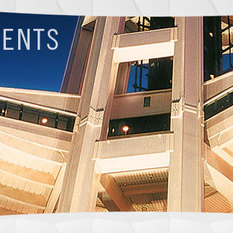 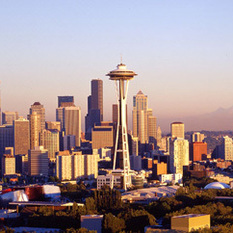 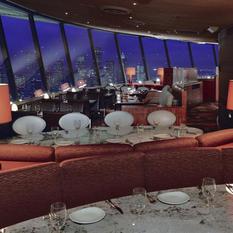 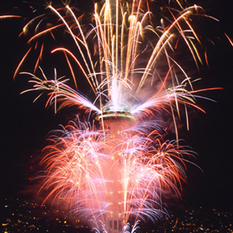