Cahuilla history in stories and songs tells how the Cahuilla were given these lands as their homeland since the beginning of time by their Creator. The Cahuilla reservation of approximately 20,000 acres of Trust Land was established in 1875 and is located near Anza, California in what is now western Riverside County. 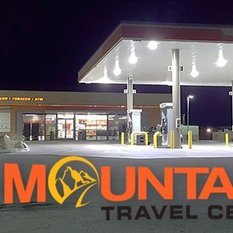