While carrying out the job duties listed below, the Slot Operations Shift Manager will contribute to our continued success by providing unsurpassed guest service, a high level of integrity and ethical standards, and personal and professional dedication to our Mission, Vision, and Values.

Working ConditionsThe noise level in the work environment is usually moderate to loud. When on the casino floor the noise level increases.  The facility is not smoke free.

DisclaimerThe above statements are intended to describe the general nature and level of work being performed by people assigned to this job. They are not intended to be an exhaustive list of all qualifications, responsibilities, duties, and skills required.

All applicants must be able to demonstrate their US work authorization during the employment verification process. 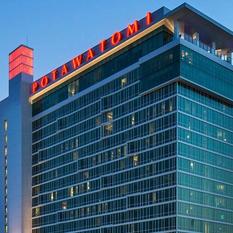 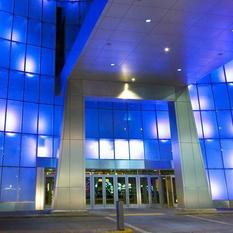 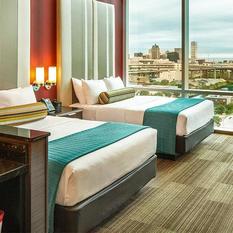 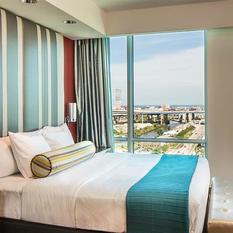 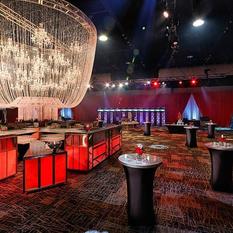 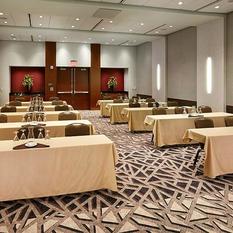