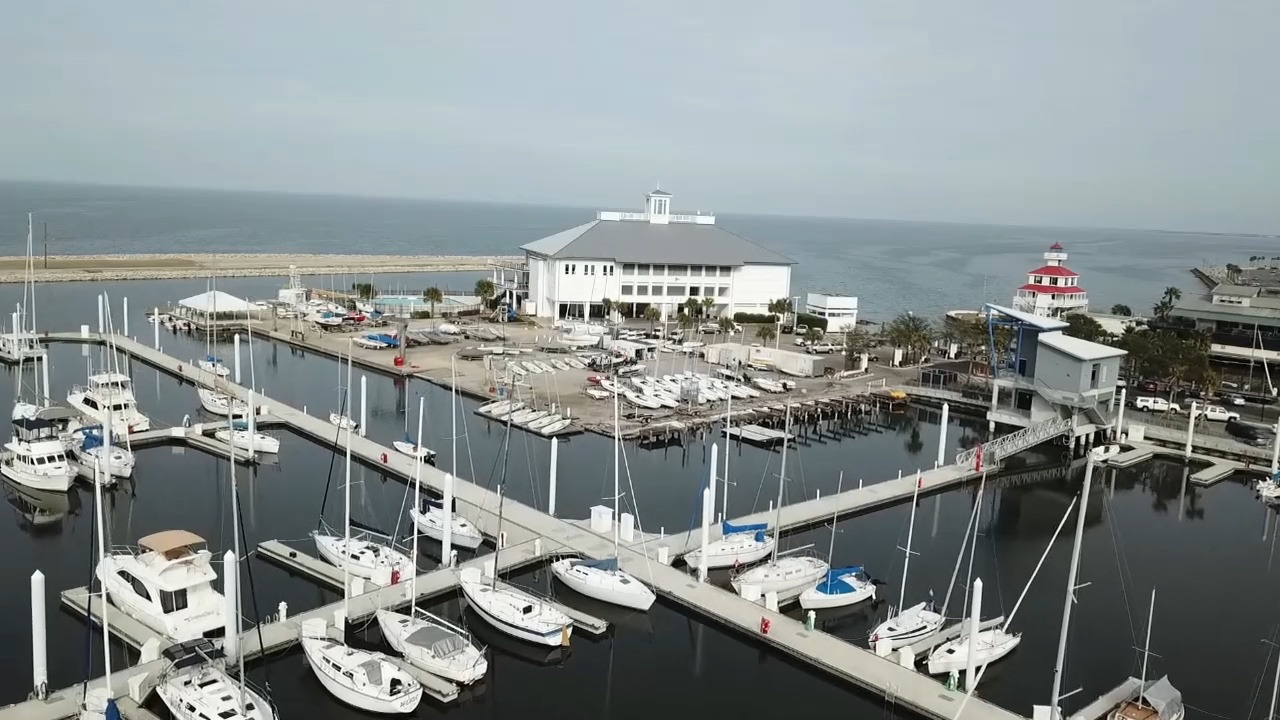 We are an equal opportunity employer. Our company is very committed to treating all Applicants and Team Members fairly based on their abilities, achievements, and experience without regard to race, national origin, sex, age, disability, veteran status, sexual orientation, gender identity, or any other classification protected by law.

The records of the Southern Yacht Club trace its history back to the club's founding in the Gulf Coast resort town of Pass Christian, Mississippi in the year 1849. Only the venerable New York Yacht Club can document an earlier founding date. As such, SYC is proud to bear the mantle of the second oldest yacht club in the United States.

New Orleans in the antebellum era was a thriving port city, banking center and cultural leader. However, during the summer months, many New Orleanians would retreat to the Gulf Coast to flee the city's heat, humidity and outbreaks of yellow fever. Summer homes, hotels and boarding houses dotted the coast along the Mississippi Sound to Mobile Bay. The first recorded regattas in this region were held as early as the 1830s in the coastal ports of Biloxi and Mobile. 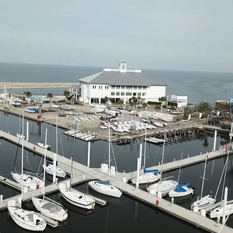 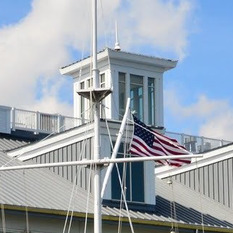 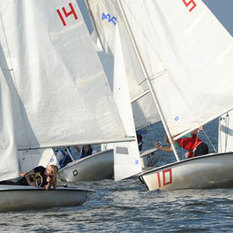