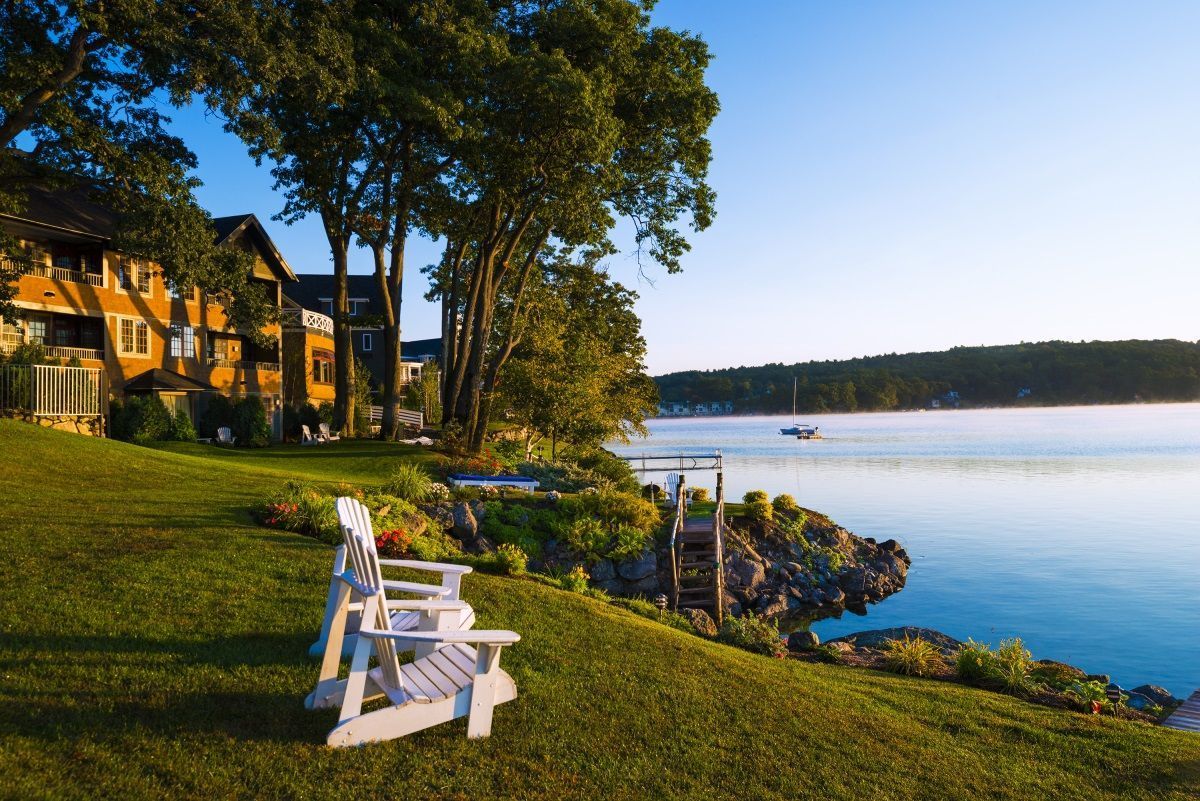 We are looking for motivated individuals looking for growth and opportunity. We're seeking an individual who believes in the importance of providing quality service with a smile and:

Must have the following qualifications: reliability, dependability and a strong work ethic. The right candidate will be attentive, hardworking, detail-oriented and a Team Player! 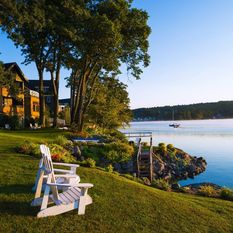 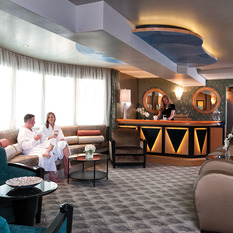 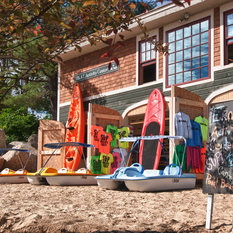 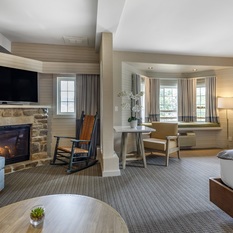