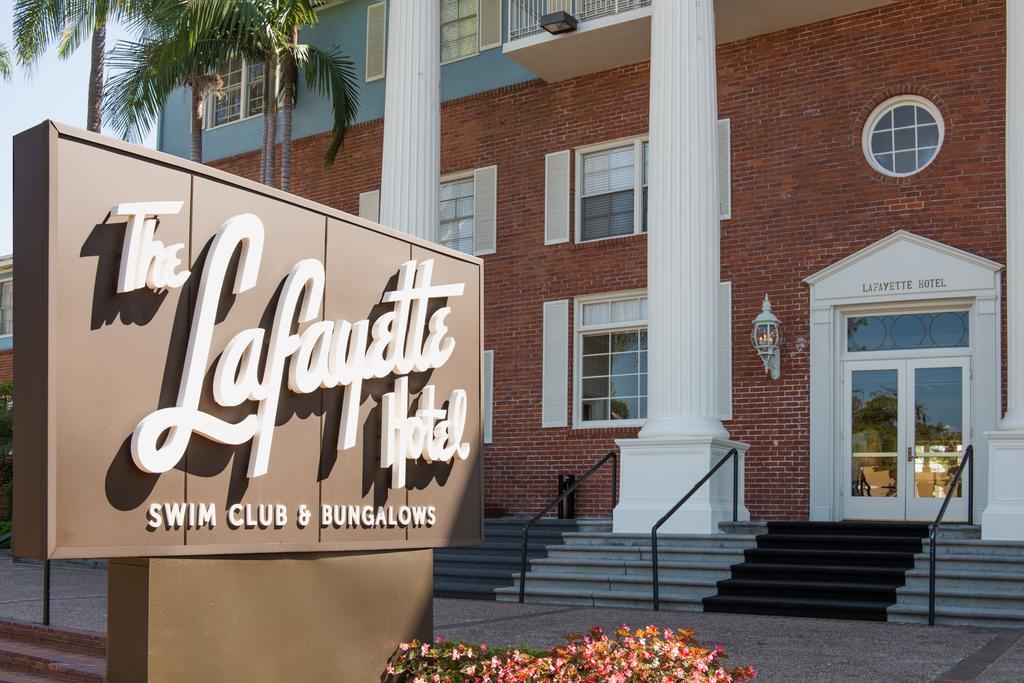 Built in a grand colonial style in 1946 by former car dealer and developer Larry Imig, this legendary property is rich in history coupled with contemporary style. The Lafayette was born along bustling California Highway 80, the thoroughfare to San Diego fun in the 1940s and 50s.  A favorite of the day's celebrities like Ava Gardner and Bob Hope, this storied hotel became the ultimate playground for the famous, infamous and locals alike. The Lafayette's well-earned reputation as a legacy vacation resort continues today.

The 1940's and 50's - Halcyon DaysIn the 1940's and 50's, this charming old San Diego hotel inhabited nearly 2.5 acres and boasted 24 shops, 4 restaurants and a nightclub, plus 250 guest rooms, suites, and apartments. In the 1950s, hotelier and San Diego Charger owner Conrad Hilton purchased the San Diego Lafayette and immediately made it his own. Not only did he demolish and relocate several of the property's apartment buildings and paint the brick façade, but he removed Imig's large signature from the terrazzo star in the Conservatory floor.The 1960's through 2000's - Vision and ChangeThe 1960's ushered in more change as the new Interstate 8 was completed, redirecting traffic away from Highway 80. Sadly, the guests disappeared with the traffic, and The Lafayette's star began to dim. Ownership changed hands frequently, and the celebrity clientele drifted away. Thankfully, a handful of visionaries saw The Lafayette's potential and made it their mission to restore the historic San Diego hotel to its former glory. The 2010's - A Vibrant Spirit RestoredIn 2011, The Lafayette was resurrected. Seeking to uncover the rich spirit of the historic San Diego hotel while respecting its 65-year individuality and easy nonchalance of the neighborhood, developer JCG initiated a complete renovation and restored this legendary hotel's vibrant soul. With the assistance of the San Diego Redevelopment Agency and the State of California, a much-anticipated 6 million dollar historical renovation was completed. We think even Larry himself would be proud of what we've done. 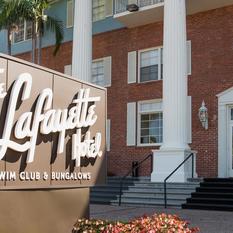 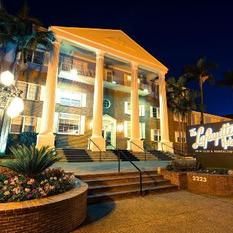 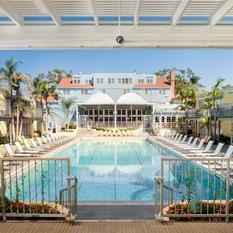 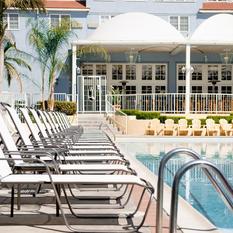 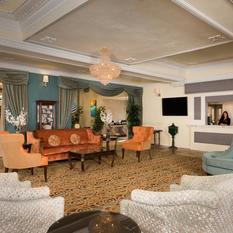 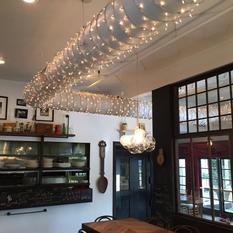 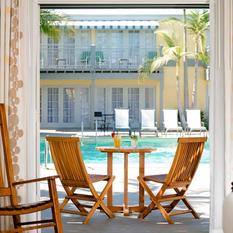