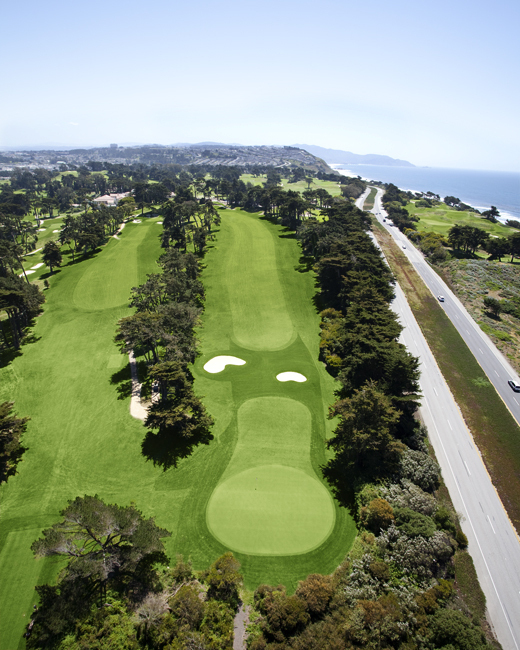 Established on May 6, 1860, The Olympic Club enjoys the distinction of being America’s oldest athletic club. Long a west coast powerhouse in amateur sports, the Club is the home of many local, regional, national and international champions.

Our 5,000 active members compete in over 19 sports and enjoy two historic clubhouses in San Francisco: the City Club, near Union Square, and Lakeside, at the Pacific Ocean.

Golf at The Olympic Club

The Lake Course remains true to the 1927 design with minimal renovations in the intervening years. Prior to the 1955 U.S. Open, the Club brought the USGA’s official course architect, Robert Trent Jones, Sr., to toughen the Lake Course for competition.

Most recently, the Club completed the Lake Course Greens Replacement project. Conversion from poa annua to bent-grass greens was the primary objective of the project, but the crew also rebuilt and renovated greens. The new 8th hole, the first routing change to the course since 1927, was sculpted into the surrounding hillside with views of the clubhouse. It will play as a 200-yard par 3. Additional alterations are still under construction for the 2012 U.S. Open Championship.

The Club built the City Clubhouse in 1912, after the 1906 earthquake and fire destroyed the original building, and it was restored in 2006 to its original glory. The clubhouse features a fitness center, cardio solarium, hotel facilities, handball and squash courts, circuit training facilities, two basketball courts and two swimming pools.

In 1918, the Club assumed operations of the Lakeside Golf Club, including an 18-hole golf course. Famed architect Arthur Brown, designer of the San Francisco City Hall, designed the Lakeside clubhouse, which officially opened in 1925. The clubhouse features spectacular dining and banquet facilities, meeting rooms, locker rooms, an exercise center, massage services and a swimming pool. The Golf Shop was completely renovated in spring 2011. 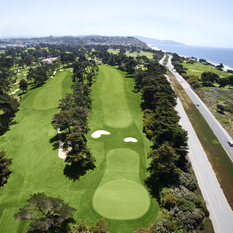 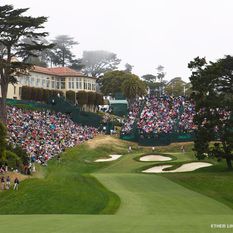 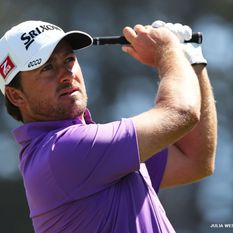 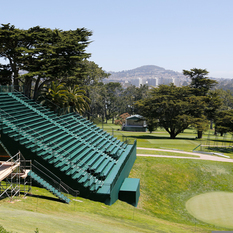