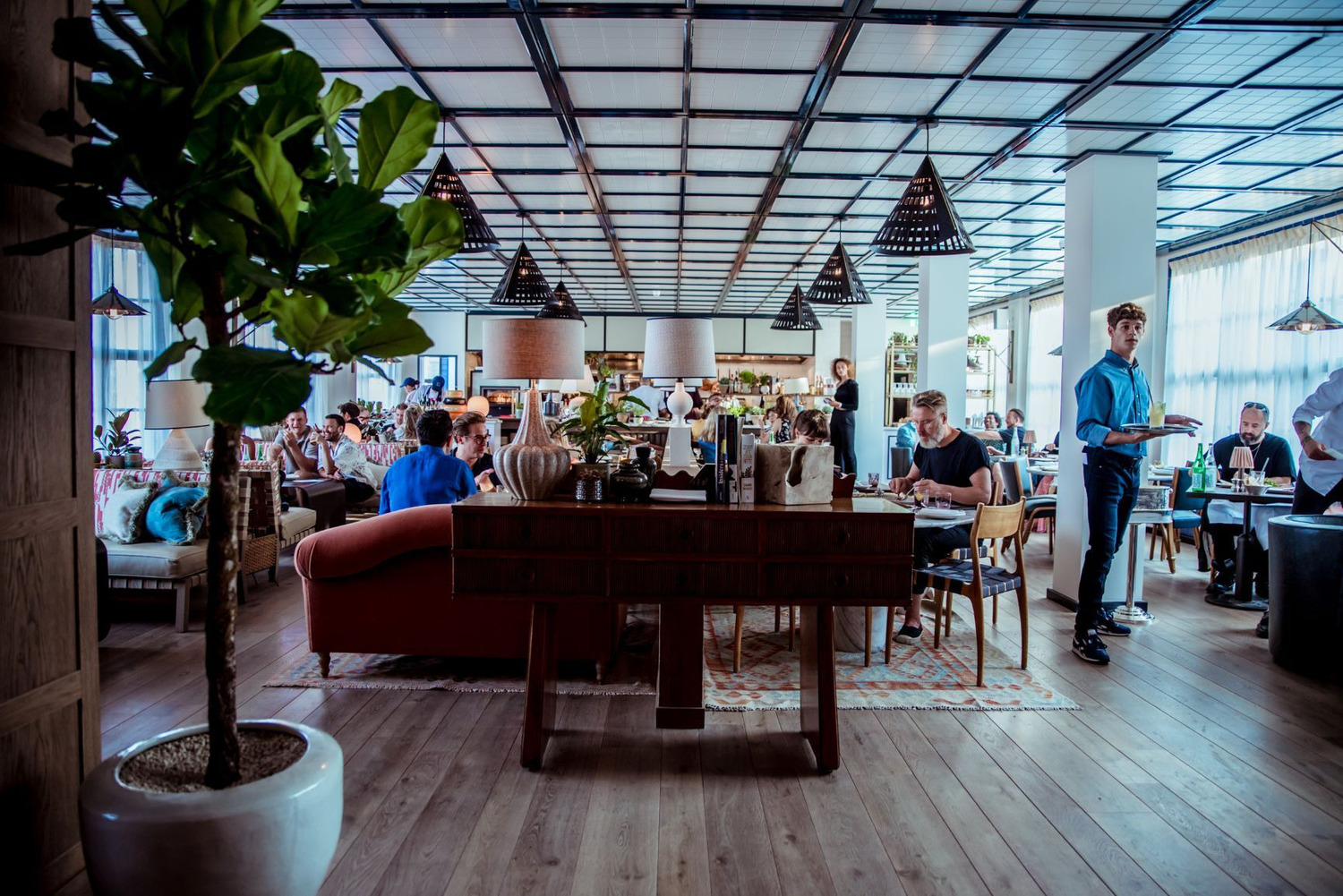 Soho House is a home for the world’s creative people to come together.

Soho House began in London's Greek Street in 1995, when founder Nick Jones was offered the space above his restaurant, Cafe Boheme. It could only be accessed via a small door, inspiring Nick to turn the townhouse into a members’ club for the local artists and actors who ate downstairs.

Today, we have members and Houses around the world, as well as restaurants, spas, workspaces and cinemas. Our global team spans three continents and ten countries, and we’re still counting. 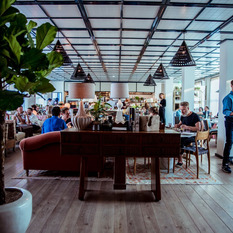 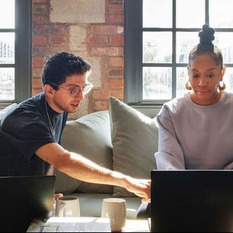 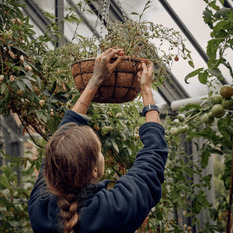 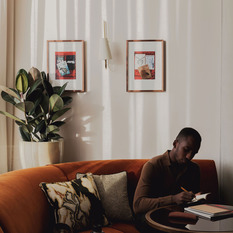