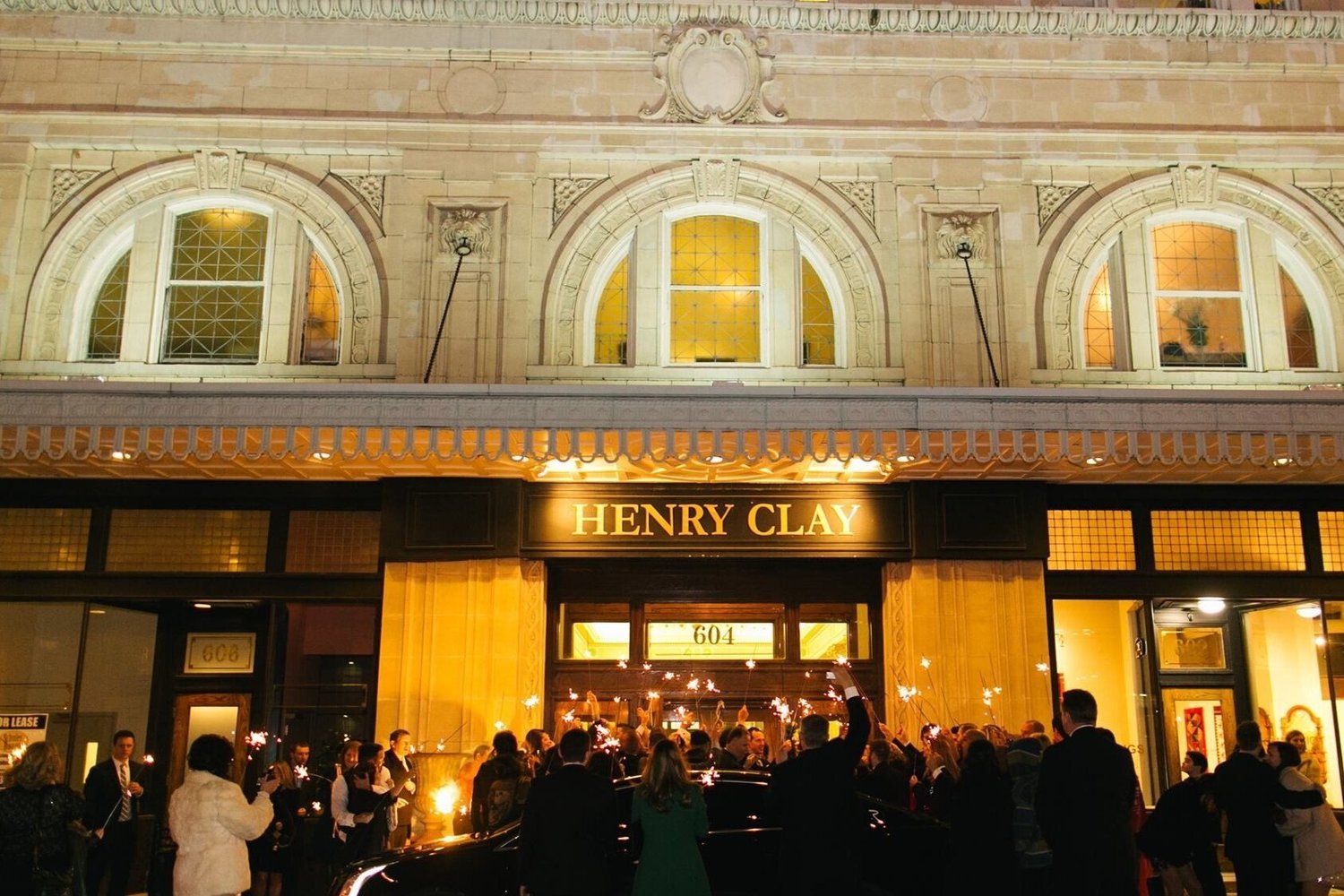 Built in 1924 as an Elks Lodge, this prominent building then served as the Henry Clay Hotel and the YWCA until standing empty for 20 years. Weyland Ventures began work on the building a year before it hosted a Breeder’s Cup gala in the Grand Ballroom with Alison Krauss live on stage. Other event spaces, retail opportunities, apartments, and condos opened in the following year, making the Henry Clay a 24-hour center of activity downtown.

Over 25,000 square feet of iconic meeting space makes Henry Clay a unique gem in Downtown Louisville. Connected to the Newly renovated 162 room Hilton Garden Inn, featuring the one and only rooftop restaurant experience, 8UP! 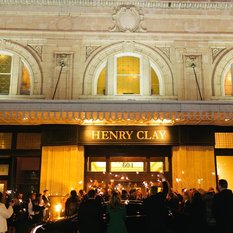 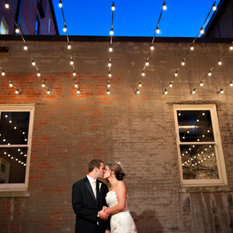 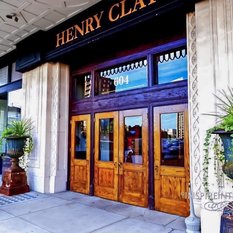 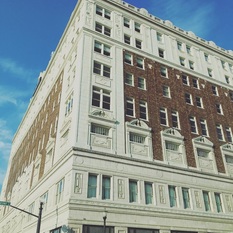 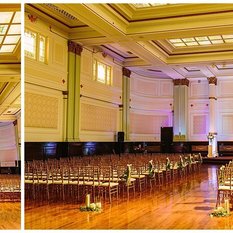