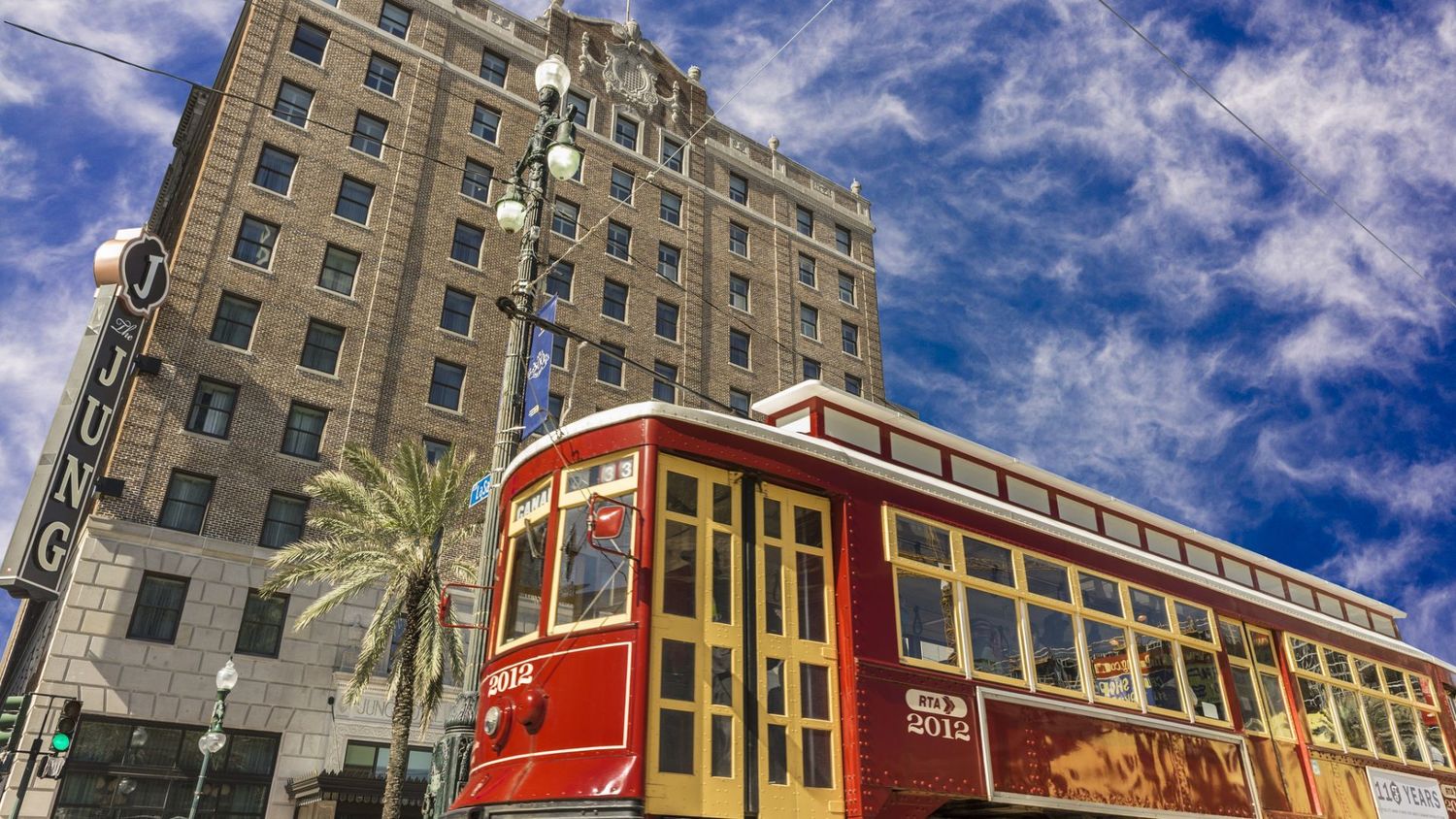 Originally opened in 1908, The Jung hotel expanded in 1925 during the “Jazz Age” with live music offerings and quickly became the most prestigious hotel in New Orleans. Through the years, the hotel’s most famous attribute was its rooftop Tulane Ballroom which played host to numerous Mardi Gras balls, grand cotillions, proms and a 1964 appearance by President Lyndon Johnson.

Today The Jung anchors “Upper Canal Street” and sits at the heart of the area’s resurgence.

As a member of the New Orleans Hotel Collection, a locally-owned company known for breathing new life into historic hotels, the Jung Hotel and Residences is poised for former glory. A 1928 advertisement for the “New Jung Hotel“ is as relevant for the latest incarnation of the Jung hotel as it was then. “There must be more than fineness for comfort and enjoyment. There must be a hospitality of spirit as well as of physical fitness. There must be a lasting welcome that makes itself felt even after our guests have left the hotel. Such are we trying to make the New Jung.” 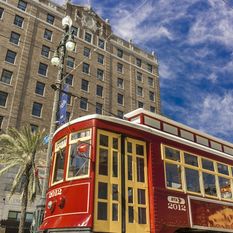 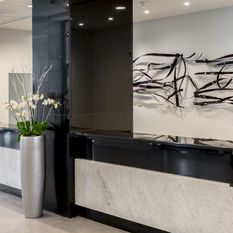 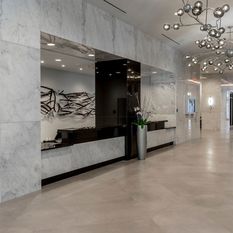 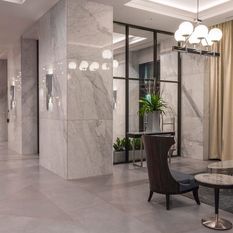 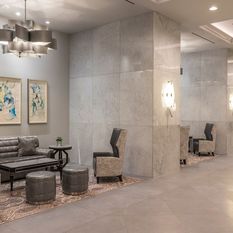 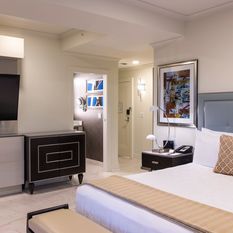 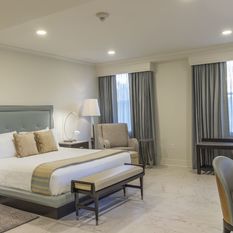 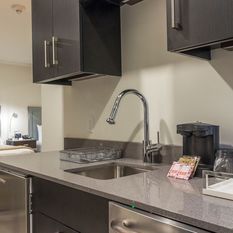 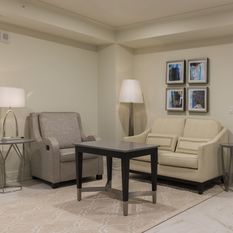 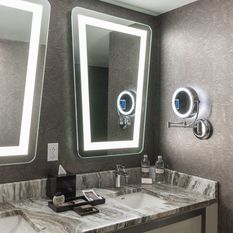 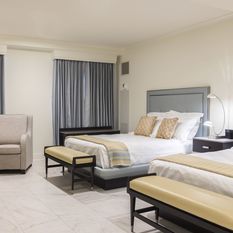 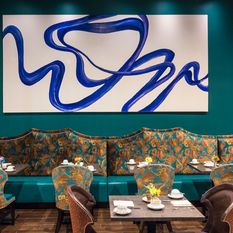 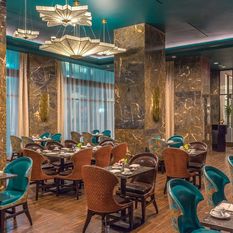 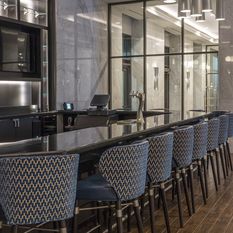 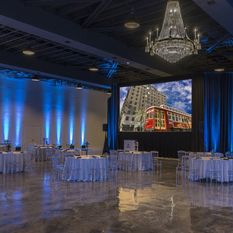 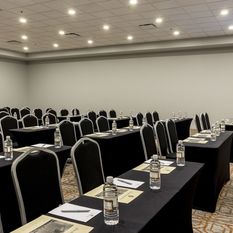 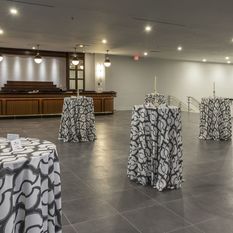 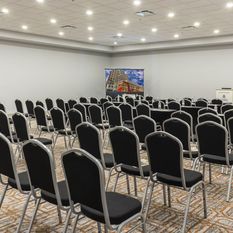 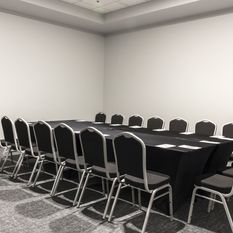 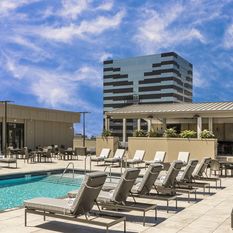 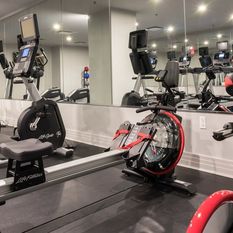