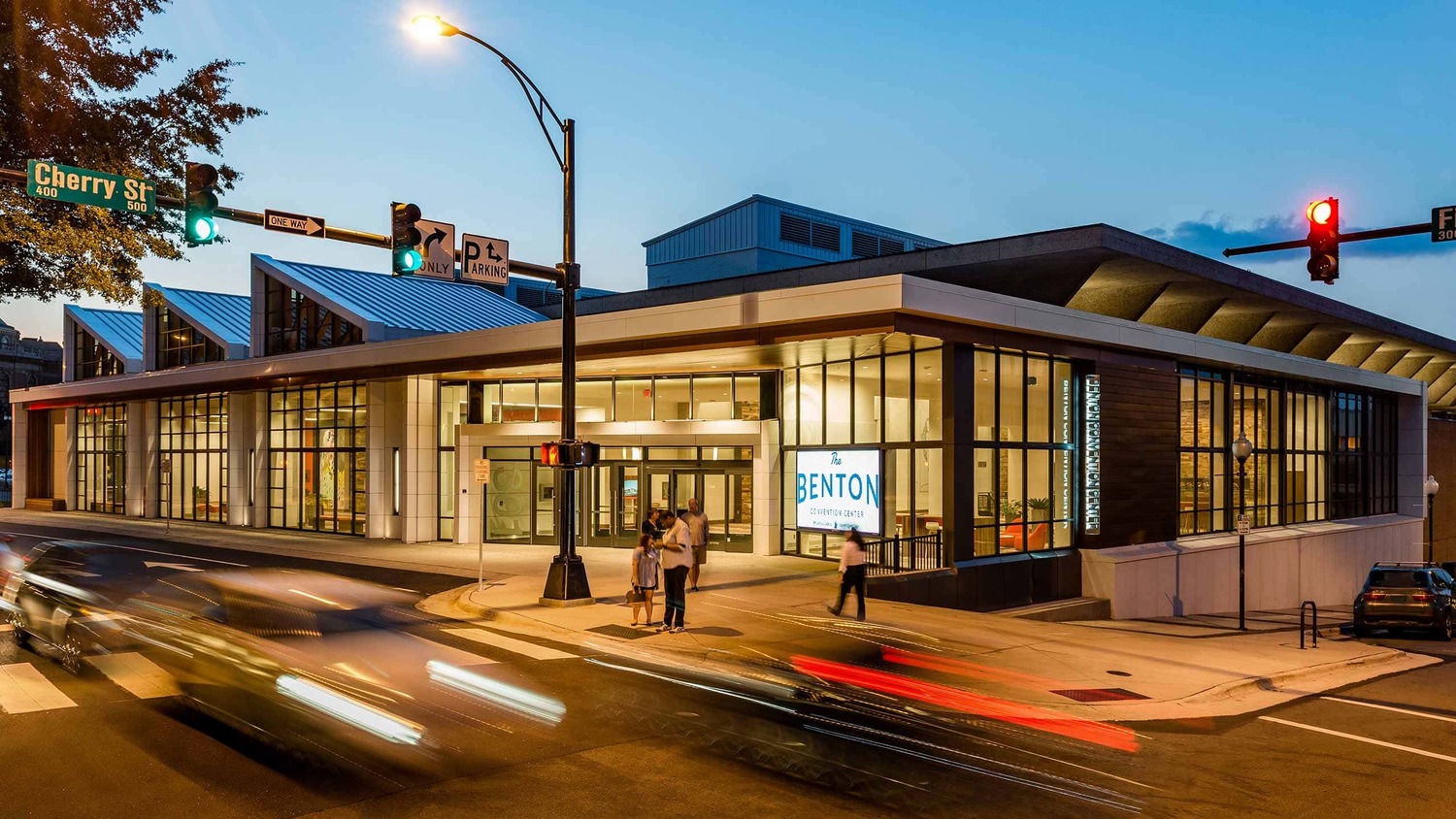 One of the largest meeting facilities in North Carolina, the Benton Convention Center offers groups a convenient central location. During the $20 million reinvention, the Benton’s features and amenities were further enhanced. 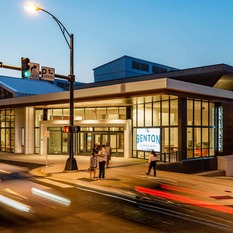 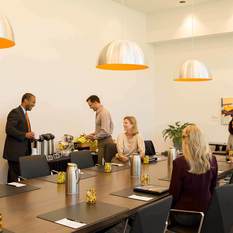 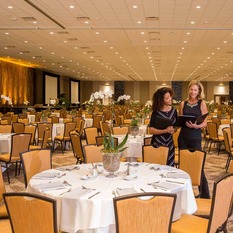 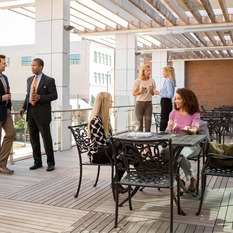 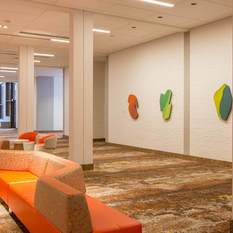 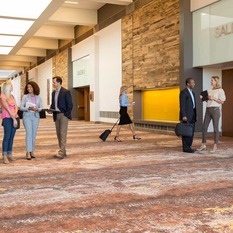