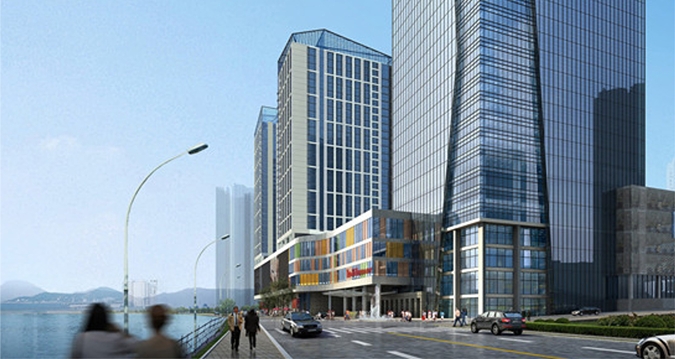 Hilton Worldwide, a subsidiary of the Blackstone Group (NYSE: BX), has announced entering into a management agreement with Zhuzhou Dahan Real Estate Development Co, Ltd, for a new Hilton hotel in Zhuzhou, China.

Martin Rinck, the company area president for Asia Pacific, said, 'Last year, we opened six new hotels in China and opened hotels in Beijing, Shanghai, Wuxi and Hainan, greatly enhancing the presence of our four brands in the country. An important transportation hub and one of Hunan's key economic development cities; Zhuzhou has been attracting an increasing number of international and domestic travellers. Given its strategic location, we believe that Hilton Zhuzhou will be popular with both leisure and business customers. 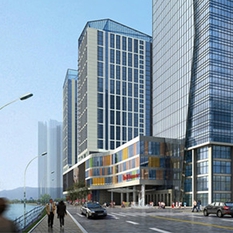 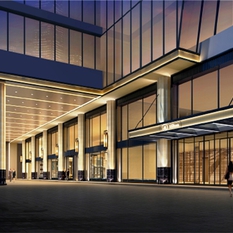 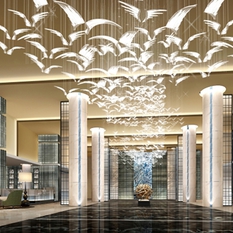 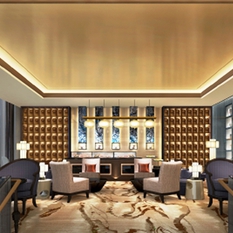 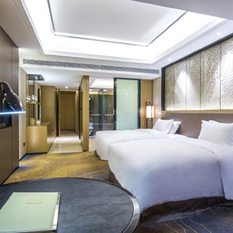 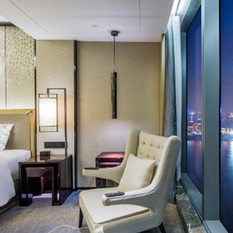 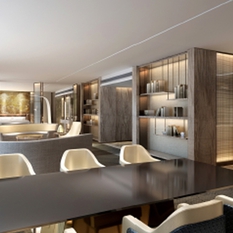 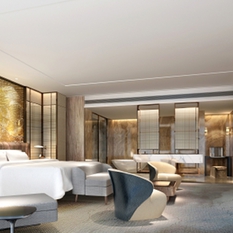 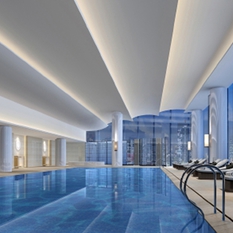 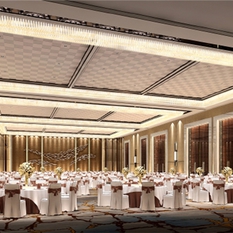 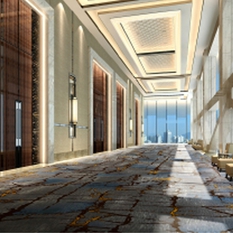 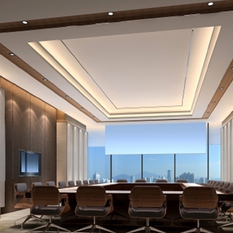 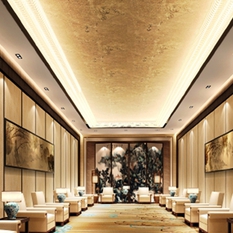 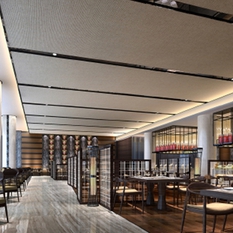 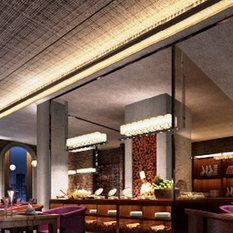 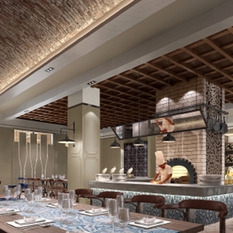 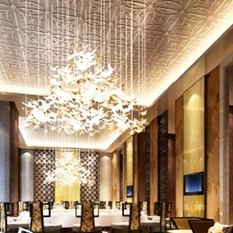 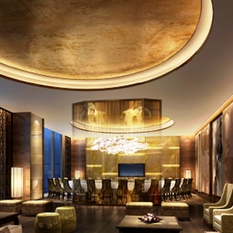 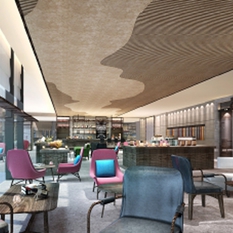