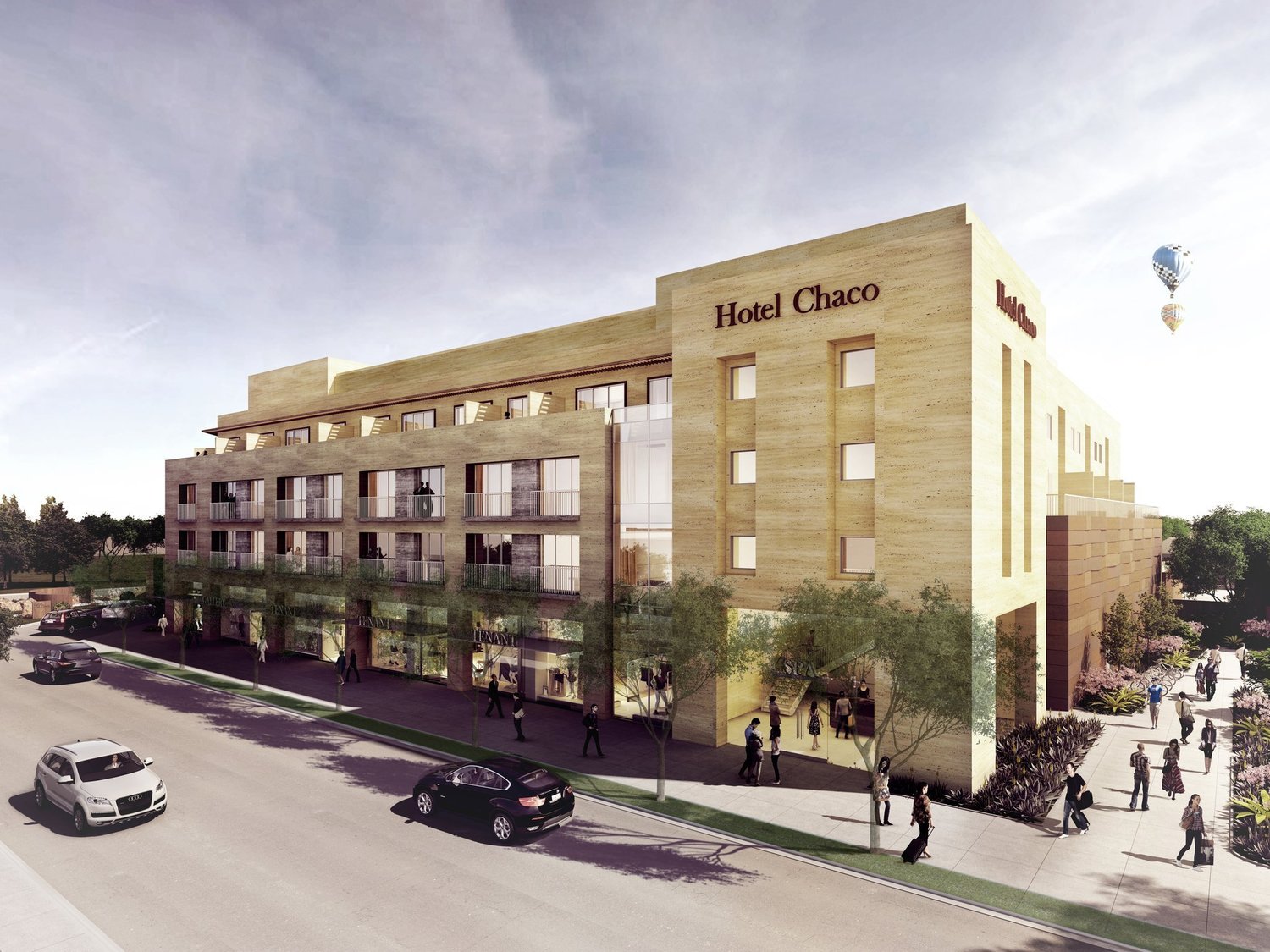 Hotel Chaco is Albuquerque’s newest luxury hotel, located near the heart of Old Town Albuquerque and the new contemporary Sawmill District. Inspired by Chaco Canyon, a UNESCO World Heritage Archaeological Site, it serves as an homage to Chaco Canyon and the role this site played as a central hub for the ancient pueblo people of these lands.

Magical, mystical, mysterious, sacred… these are words used to describe the ancient site of Chaco Canyon, which lies in the cradle of the San Juan Basin, high atop the immense Colorado Plateau. Surrounded by protective mesas, Chaco Canyon’s complex series of buildings represent the epicenter of a culture from long ago. More than 150 roads from divergent points of origin, all culminate at this ancient place.

Many roads also lead to the Chaco Hotel. Albuquerque was the colonial stronghold of the Spanish Empire, and the economic heart of the American West. Spanish, Mexican, Anglo and Native cultures have met for centuries in the very same location at which Hotel Chaco now stands. The braiding of these cultures has made Albuquerque a unique destination for travel, trade and tourism in the Southwest. Hotel Chaco exists in the heart of New Mexico.

Hotel Chaco (Chaco Hotel) and Heritage Hotels & Resorts is driven to introduce visitors to the rich culture of Chaco Canyon. By connecting you to this great mystery of the Southwest, we hope you are inspired to help preserve this ancient site for the enrichment of future generations. 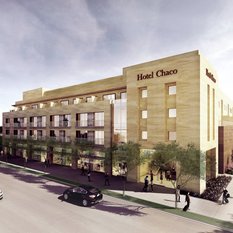 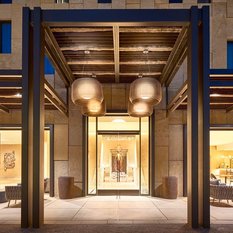 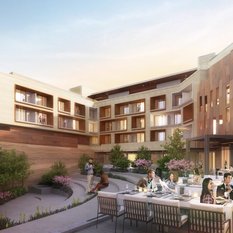 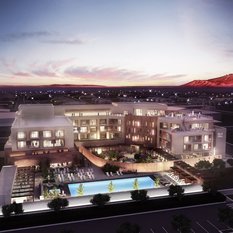 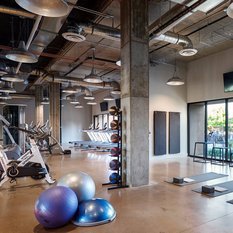 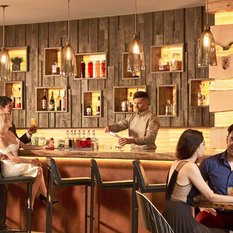 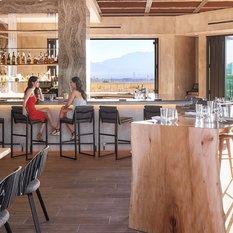 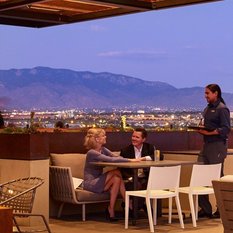