Looking for a career with Mary Brown’s?

We source our chicken and potatoes locally from Canadian farmers. We support the Canadian communities our stores call home.

Our way of doing things is decidedly Canadian too – be polite, keep your promises and put people first. No matter how many stores we open across this great country, we’ll stick by those values.

IT ALL STARTED WITH MARY

Mary Brown was a real woman with an incredible recipe for fried chicken. After serving it to her family for years, her husband decided that the rest of the world deserved to eat as well as he did. He met with two wise businessmen from Newfoundland, who immediately fell in love with Mary’s chicken. They bought the recipe and started a chicken revolution In Canada. (Dramatic yes, but we take our chicken very seriously!)

After a short time using the name Golden Skillet, the restaurant was named Mary Brown’s in honour of the woman behind the recipe. Decades later, Mary continues to inspire us! 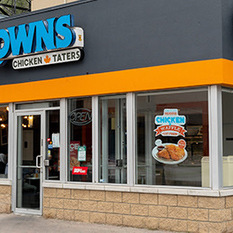 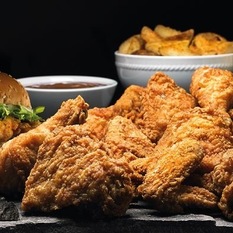 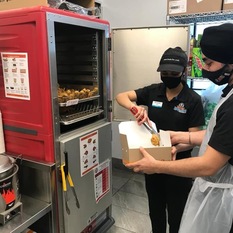 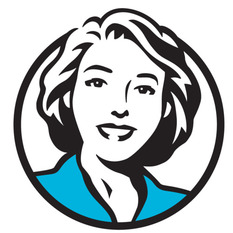