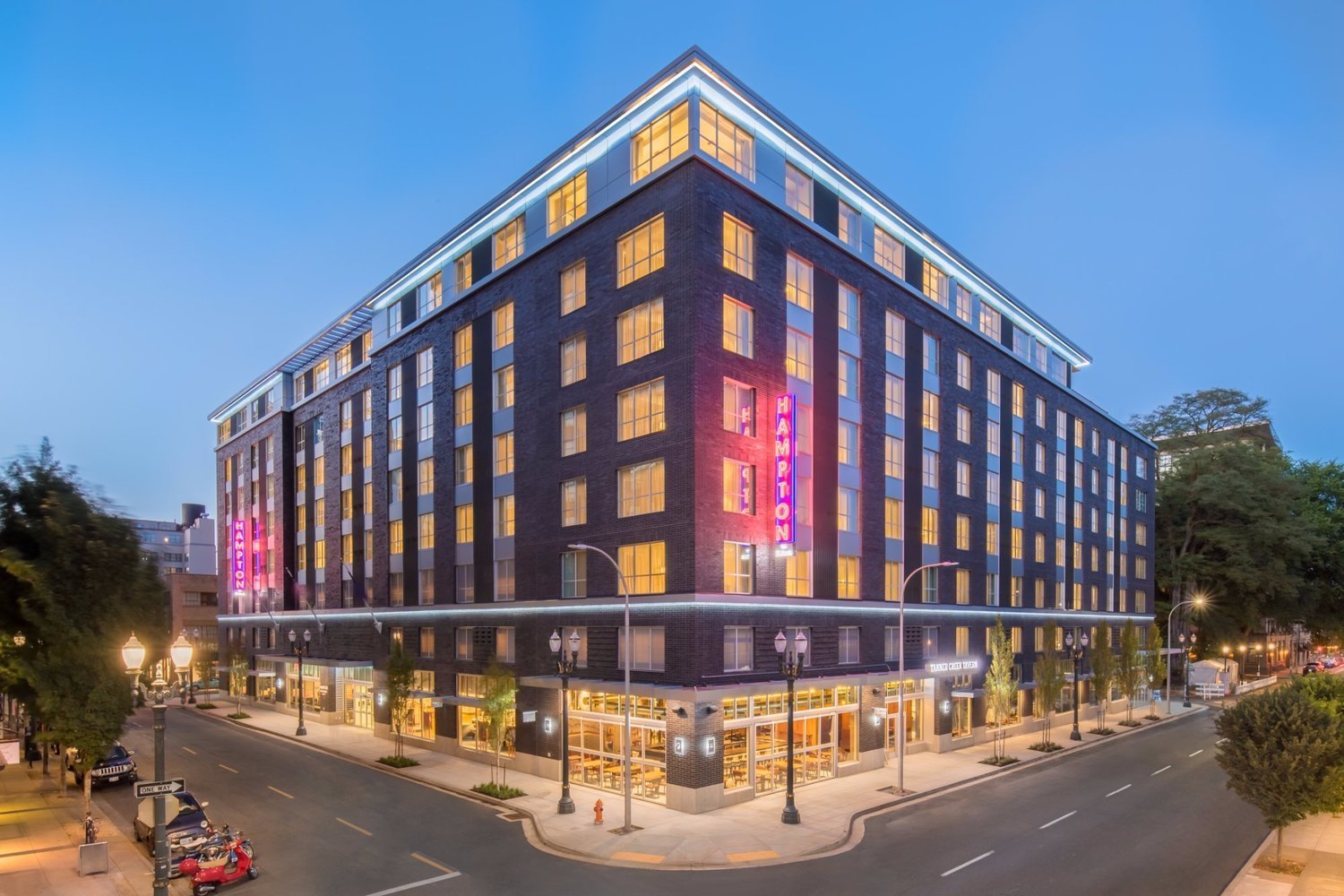 During the 1980s, Raymond expanded its hospitality focus and developed its first Super 8 Motel in Germantown, Wisconsin. Subsequently, we developed four more Super 8 Motels. In 1985, Raymond formed a joint venture with another management company to develop hotels. Raymond developed several Hampton Inn hotels, receiving the Developer of the Year award from Hampton Inn corporate in 1989.

In January 1994, Raymond sold its interests in Country Kitchens to concentrate solely on developing and managing Hampton Inn hotels. We developed and opened our first Hampton Inn in Elgin, Illinois in the fall of 1994.

Today, Raymond owns and operates many hotel properties throughout the US. Our properties consistently rank in the top 25% of their franchise brands. As the company continues to grow, we also have several projects in the development phase. Raymond has twice been awarded Hilton Hotel Corporation's prestigious Hampton Inn Developer of the Year Award.

Much of Raymond’s success in attracting and retaining key team members is our commitment to Team Management.

If you’re interested in a shared sense of involvement and mutual success, consider a career with Raymond – we are always looking for team-oriented professionals in diverse areas such as accounting, business information systems, construction management, finance, hotel management and real estate. 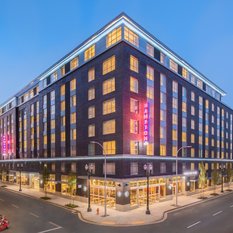 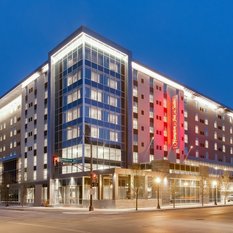 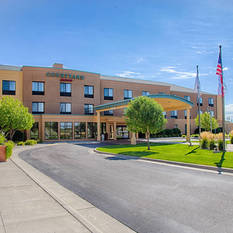 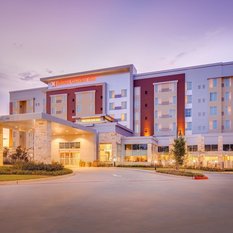 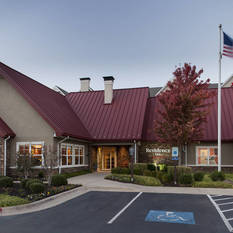 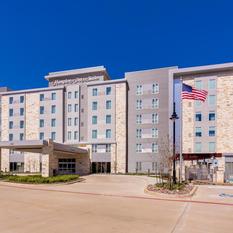 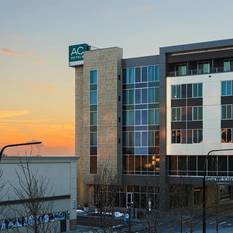 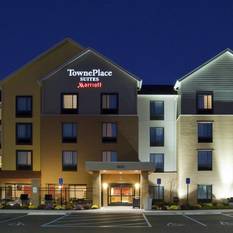 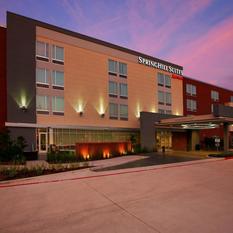