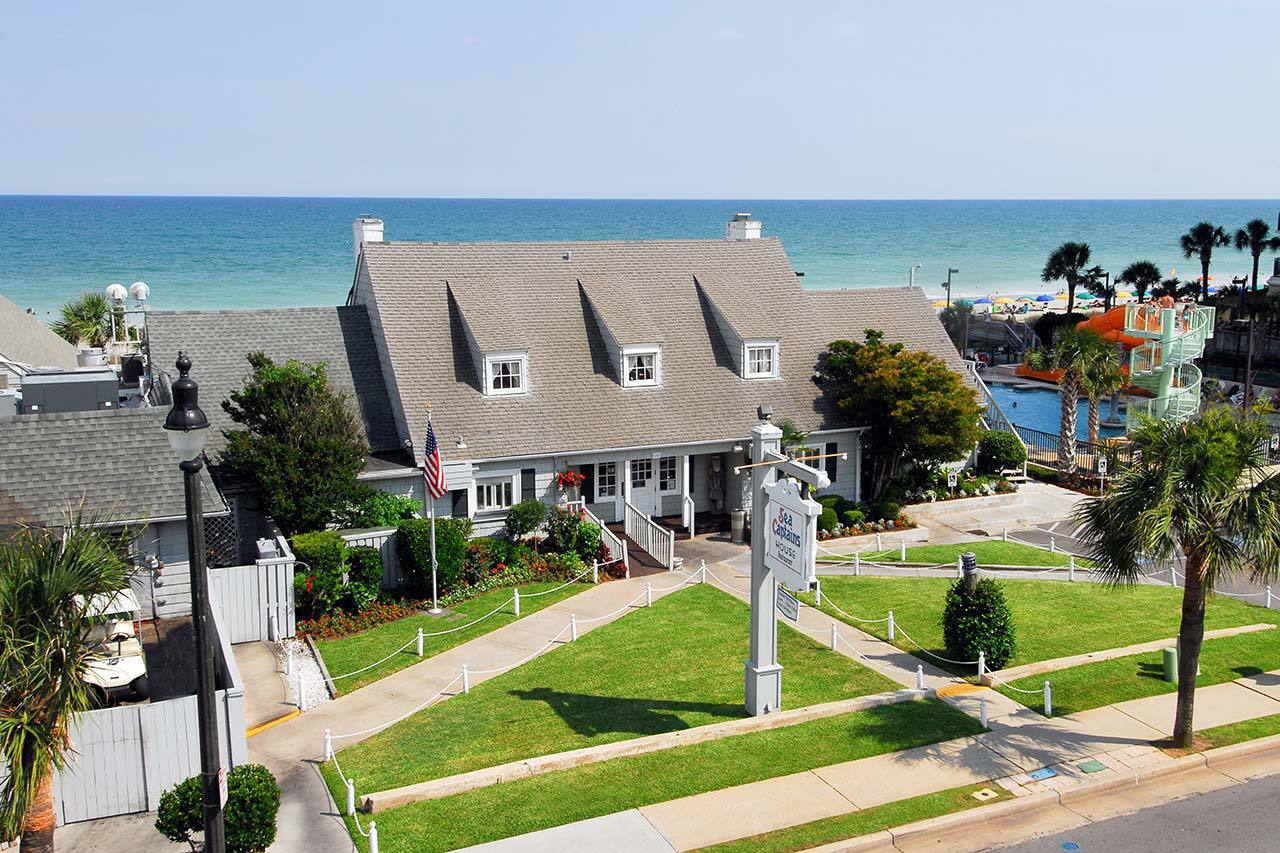 There’s a reason we’ve been at this so long – we know that nothing brings people together like good food and a great view. And because we believe that great seafood is only one ingredient of a delightful dining experience, we provide the atmosphere and hospitality to match it.

Sea Captain's House, a Myrtle Beach restaurant, was built in 1930 by Henry Taylor of High Point, NC. For 10+ years the Taylor family vacationed at their oceanfront beach cottage. During the 1940's, Charles W. Angle purchased the cottage, enjoying the sound of the ocean's tide until 1954 when Mrs. Nellie G. Howard purchased the cottage and began operating Howard's Manor. With nine guestrooms and three home cooked meals daily, the guesthouse was a forerunner in providing the warm southern hospitality Myrtle Beach is known for today. Howard's Manor was advertised as a place where friends meet each year with the beach at their front door.

In 1962 the property was sold and was to be torn down and replaced with a high-rise motel. At the time, however, financing was in short supply forcing a postponement of these plans. While waiting for the financial picture to brighten, the owners decided to operate the building as a restaurant. This planned year or two of waiting has turned into over 37 years.
Over the years many have crossed the portals of the Sea Captain's House, enjoyed the superb dining, ocean view and warm southern hospitality that the Sea Captain's House offers. To this day, it is still known as the place for seafood where friends meet year after year.

Your visit to Myrtle Beach is not complete without a trip to the Sea Captain's House! 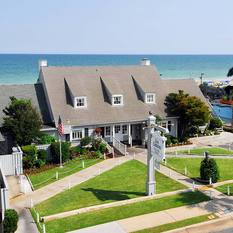 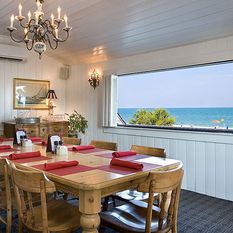 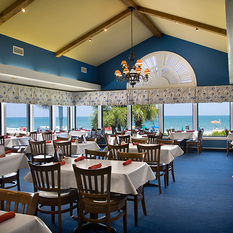 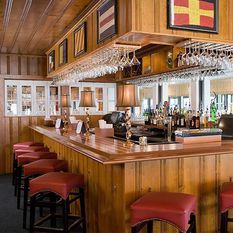 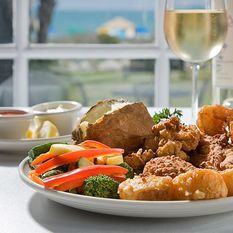 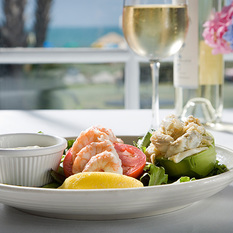 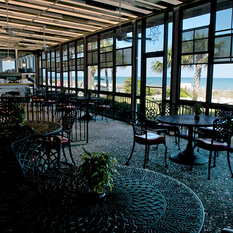 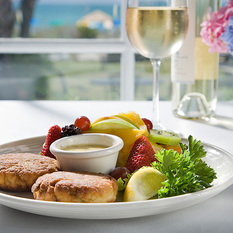