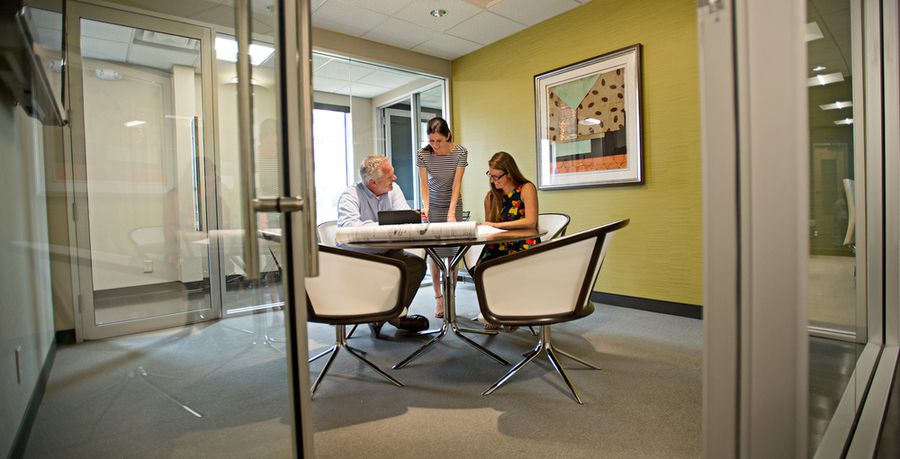 Suburban Capital was founded by Chris Perry in 2000 with a primary focus on the acquisition and development of strategically located commercial real estate investments.  In addition to acquiring and managing properties throughout the Southeast, the company developed a proprietary self storage brand which has 12 locations in Virginia and North Carolina.  Suburban Capital continues to grow its owned real estate portfolio with an emphasis on expansion of the Happy Boxes® self storage brand.

In 2015 the principals of Afton Real Estate Investments merged with Suburban Capital with a goal of significantly expanding the company’s real estate holdings, including the ownership and management of nationally franchised hotels. 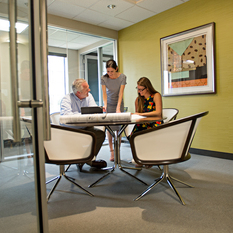 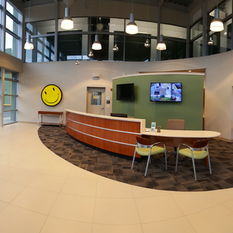 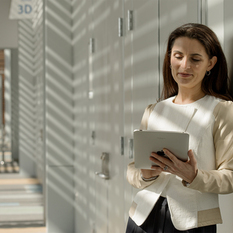 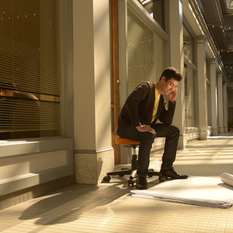 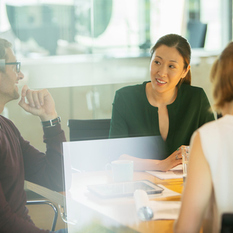