This experienced, full-service hotel management and consulting firm builds and operates hotels and restaurants, bringing to each enterprise a combination of financial, development, design, and quality, on-time construction expertise to serve the specific needs of its clients.

Founded in 1989 in Raleigh, North Carolina, Summit Hospitality opened the Crabtree Summit Hotel in Raleigh later that same year.  In 1991, the company, with a group of local investors, acquired The Dunhill hotel in Uptown Charlotte. The Dunhill consistently receives Charlotte’s Best Hotel Awards from Creative Loafing.

In 1996, Summit developed one of the first Hampton Inn & Suites franchises at Landfall Park in Wilmington, NC. Consistently ranked among the top five hotels in the Hilton/Hampton Inn system, the hotel was ranked number one in the system in 1999 and presented with the Inn of the Year Award in 2001. In 1996, Summit opened its first Marriott-brand hotel, the Fairfield Inn & Suites Crabtree in Raleigh, and in 1998 its second, the Fairfield Inn & Suites RDU near Raleigh-Durham International Airport.

In 1999, the company opened its first Marriott Residence Inn, in Wilmington at Landfall Park. This property received Marriott’s top customer-service award, the Service So Memorable Award. In 2001, Summit opened its largest urban hotel, the 11 story Marriott Residence Inn in Uptown Charlotte, adjacent to the Bank of America Stadium. Summit was awarded Marriott’s Residence Inn top development in the nation, the Marriott Construction Excellence Award, based on this property’s design, construction, and development. 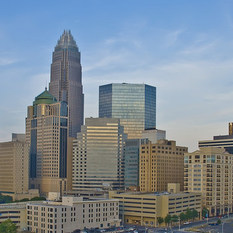 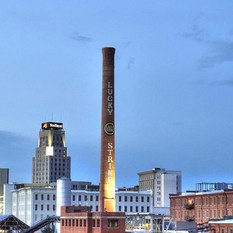 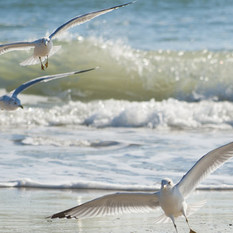 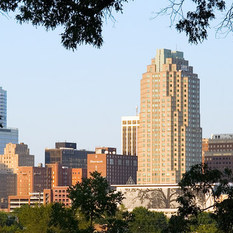 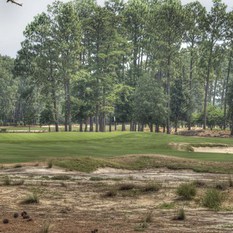 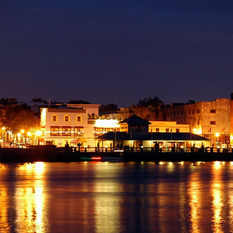 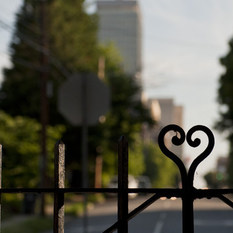