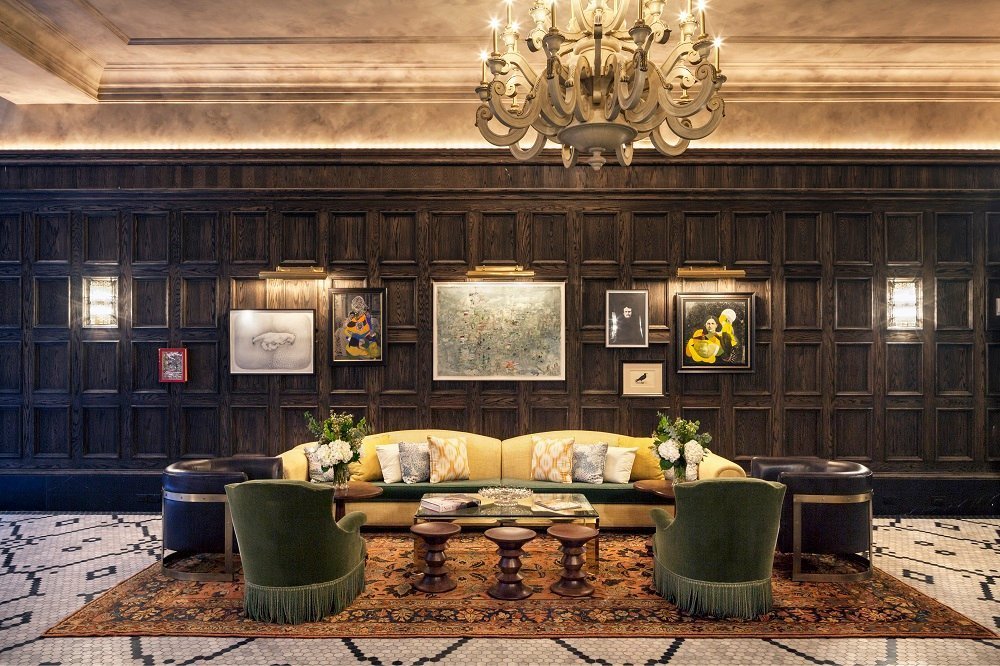 Once upon a time. Now. Within the majestic walls of one of New York City’s most exceptional landmarks, a new paradigm for luxury hotels in Lower Manhattan has emerged. An architectural gem, hailed for its iconic nine-story atrium and pyramidal skylight, The Beekman unites some of the world’s greatest talent, including the sophisticated design of Martin Brudnizki and the culinary cachet of restaurateur and chef Tom Colicchio. The boutique hotel also features a restaurant by Keith McNally, his first in the neighborhood.

Located within the center of Lower Manhattan’s thriving New Downtown, and nestled between both the East and Hudson Rivers, The Beekman is surrounded by some of Manhattan’s most cherished attractions, including the Brooklyn Bridge, the World Trade Center, South Street Seaport and City Hall.

The Beekman is a masterpiece rediscovered. 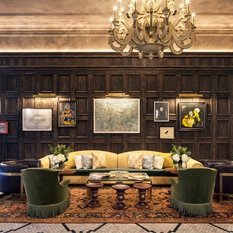 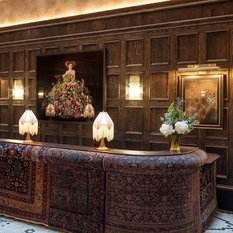 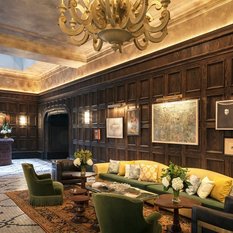 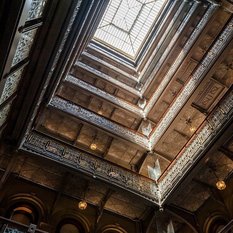 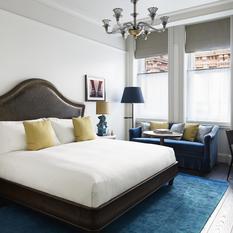 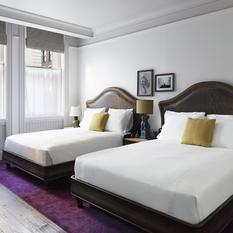 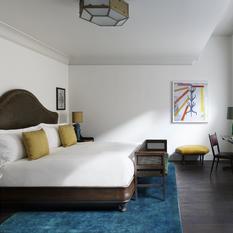 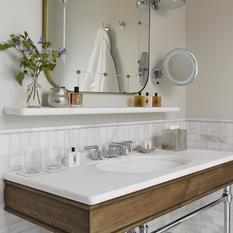 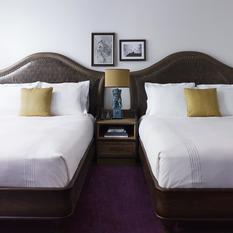 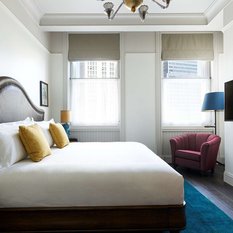