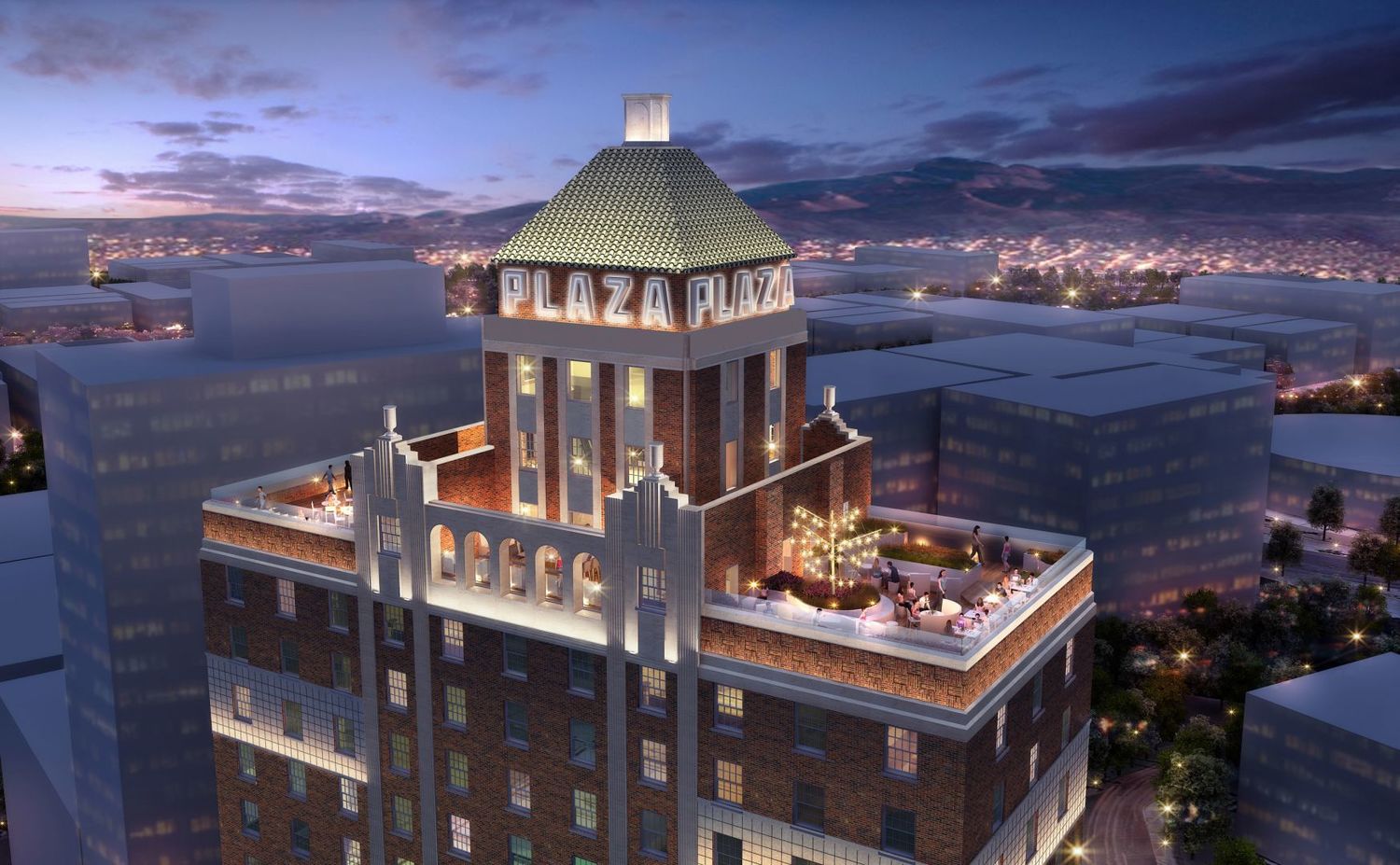 Welcome to The Plaza Hotel Pioneer Park — a landmark property that has been reborn as El Paso’s most luxurious boutique hotel. Since its debut, in the 1930s, The Plaza has commanded a striking position along the city’s skyline, welcoming A-listers such as Conrad Hilton, Elizabeth Taylor and other Hollywood’s elite and dignitaries. Now, the iconic 130-room hotel is reasserting itself as the starlet of the city and inviting both travelers and locals to step inside and make new, everlasting memories. Whatever draws you here to Texas, you’ll discover a singular stay at The Plaza, which embodies both its glamorous past as well as its modern revival.

We’re looking for enthusiastic, personable, and service-oriented individuals to join our legendary team as The Plaza reclaims its world-class status.

APPLY IN PERSON & INTERVIEW AT OUR HIRING EVENT! 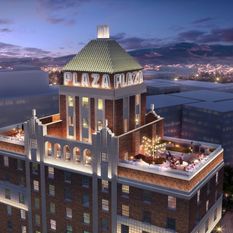 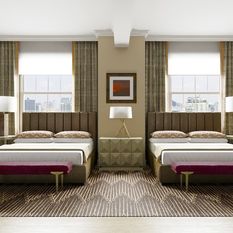 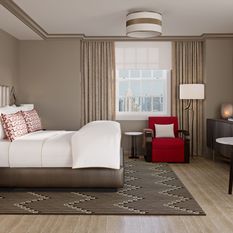 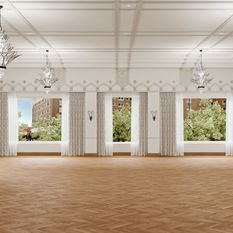 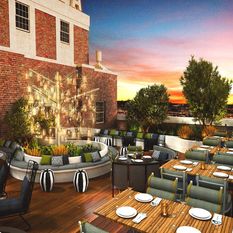